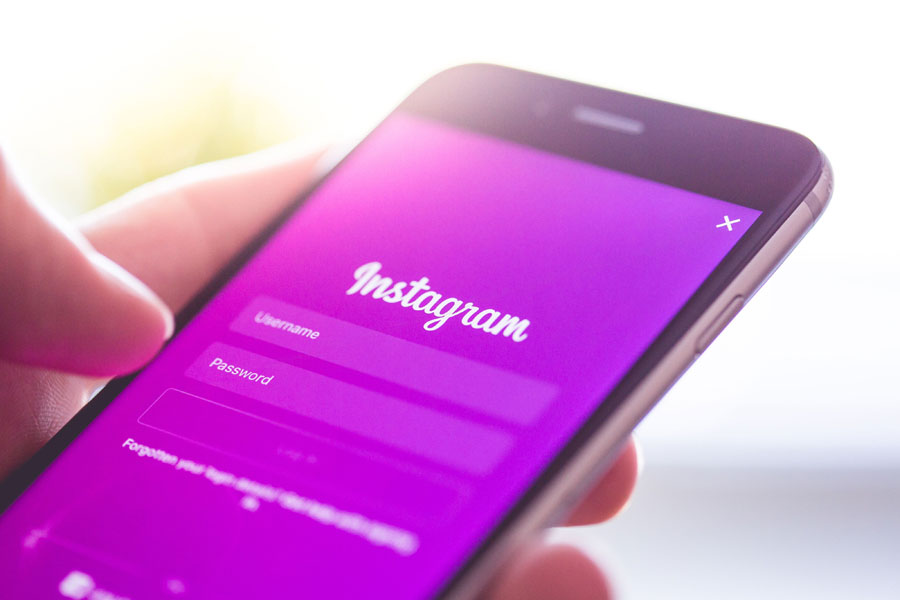 Instagram announced its user base hit 700 million monthly active users, with the last 100 million joining “faster than ever”.

It took five months for the Facebook-owned photography app to go from 500 million users to 600 million, and four months to go from 600 million in December to 700 million at 26 April, the company revealed in a blog.

The company credited the growth to the fact it made it easier for users to “share their experiences and strengthen connections to their friends and passions.”

“With new features like stories, live video and disappearing messages in Direct, people now have more ways than ever to express themselves and feel closer to what matters to them,” it added.

In a report, TechCrunch noted Instagram continues to push its overseas presence, while Snap stopped focusing on international growth.

Instagram in March revealed strong growth in monthly active advertisers and the number of users accessing information on businesses.