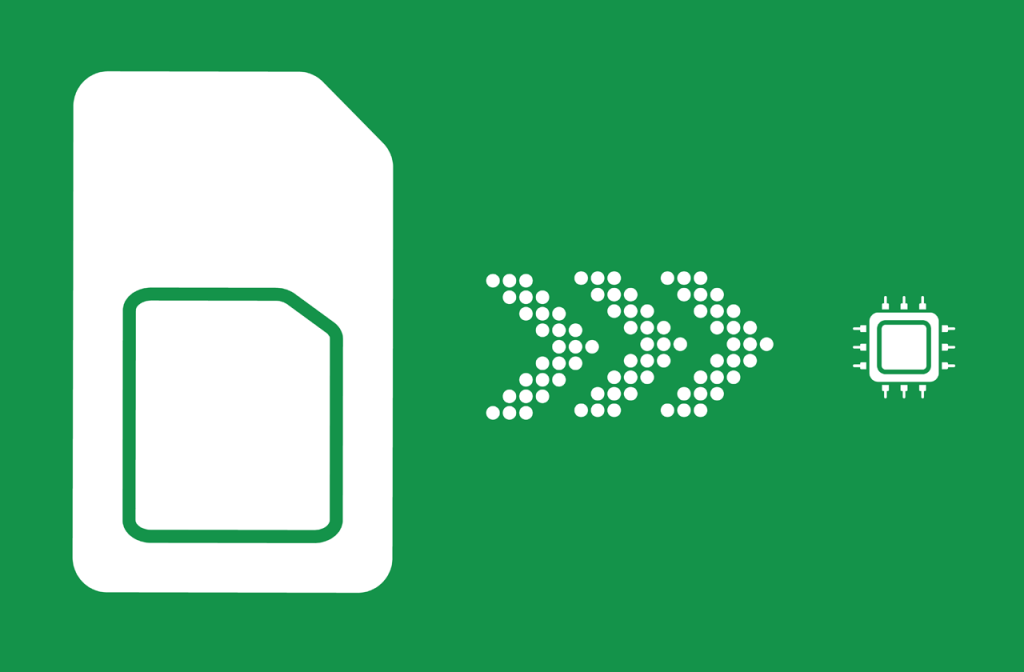 It’s a downright shame that eSIMs aren’t commonplace by now. Embedded-SIM technology has the potential to make getting connected to cellular networks much more convenient, but there hasn’t been a consumer-friendly set of specifications for it since its 2013 introduction. That is, until last year, when the GSM Alliance (GSMA) released updated guidelines to add support for multiple profiles and devices (more on that later). Since then, thanks to partnerships between Microsoft, Intel and Qualcomm on a new generation of connected PCs with eSIMs onboard, we’re going to see the technology feature in all sorts of gadgets over the next few years.

For the uninitiated, SIM stands for subscriber identity module, and it’s generally a tiny, fingernail-size piece of plastic that you slide into a tray on your phone, laptop, tablet or smartwatch. Typically, it’s found in your phone and contains a unique reference number for your account so that your mobile service provider knows whom to charge and how much access to grant you. The card also has some onboard memory to store a small number of your contacts and SMS messages.

But fiddling with a tiny physical card is archaic and frustrating (who wants to carry around a SIM ejector?), and eSIMs can alleviate that pain. Embedded SIMs integrate the identification technology of the plastic card into the device’s processor or modem itself. For Intel-branded chips, this will be supported in its existing XMMTM 7260 modem and upcoming XMM 7360 model, while Qualcomm offers it in the Snapdragon 835 chipset. But that doesn’t mean you’ll have to buy a new device. If your machine already has a SIM card tray, you’ll be able to slide in an adapter.

And don’t worry about being locked to one carrier. Thanks to the new version of what’s called “remote SIM provisioning (RSP),” eSIMs can store and adopt different profiles (or accounts) so you can simply switch carriers without having to get a new card (we’ll get to what this looks like on your device in a bit). This means you could get wireless plans when you’re traveling or buy specific amounts of data without having to visit a carrier’s physical store. The GSMA, which represents the interests of about 800 mobile operators worldwide, updated its RSP specifications in March to extend this capability to gadgets other than phones.

Carriers will have to support this technology before you can access their networks over eSIM. So far, T-Mobile, AT&T and about 20 providers worldwide have said they’ll work with Microsoft to let eSIM-connected PCs buy data from the Windows Store. What that process will look like isn’t clear yet. Microsoft said it’s working on making the carrier-selection process part of the Windows 10 interface. It could be as easy as picking a wireless operator the way you select a WiFi network, then going to the Windows Store to buy the amount of data you think you’ll need.

Based on a presentation made by Deutsche Telecom/T-Mobile at the GSMA’s March event, it could also involve entering an activation code provided by the operator in your device’s settings.

Not only will eSIMs save you trips to physical stores and remove the need to fiddle with a tiny piece of plastic, the space saved by eliminating the card tray could also make for smaller gadgets. Because SIM cards don’t take up all that much room in laptops and phones, the space gained is most significant in things like wearables and connected devices. If they didn’t have to accommodate physical SIM trays, device makers could design LTE-capable smartwatches that are a bit slimmer.

We’re still at least a few months away from seeing the benefits of eSIM and the resulting carrier flexibility. But given the support from big brands like ASUS, Lenovo and HP, which have all signed on to make eSIM-enabled PCs, it’s clear we’ll see much more of the feature soon. Plus, who knows? In a few more years, we could even say goodbye to physical SIM cards altogether. And good riddance.